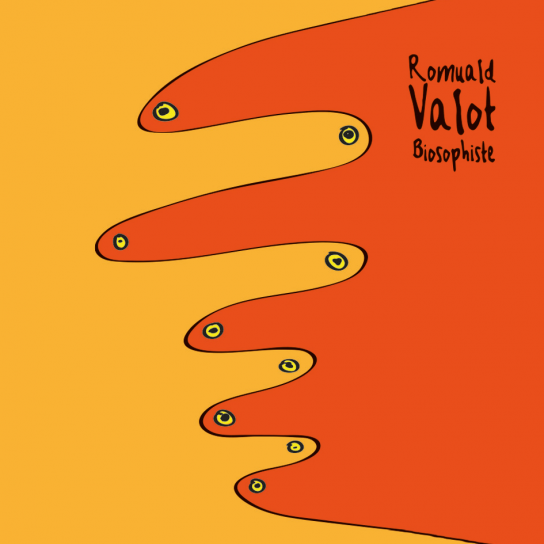 From old vineyards of Gamay grown over the famous pink granite soils which define this cru. This is the deepest and darkest of the wines Romauld produced this year and offers of layers of complexity through flavours of dark berries, minerals and exotic spice.