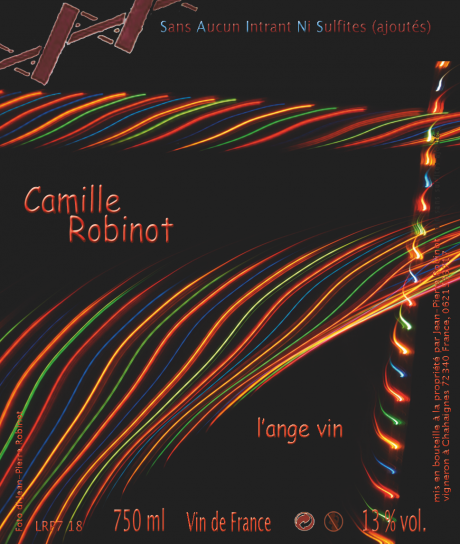 A remarkable wine, from a historic vineyard for Pineau d’Aunis where the plants are over a hundred years of age. This was fermented on skins for three weeks, before fifteen months of élevage in old barriques. A true vin de garde of rare depth and complexity, it possesses a tightrope balance and history tells us this will reward drinkers for decades to come.