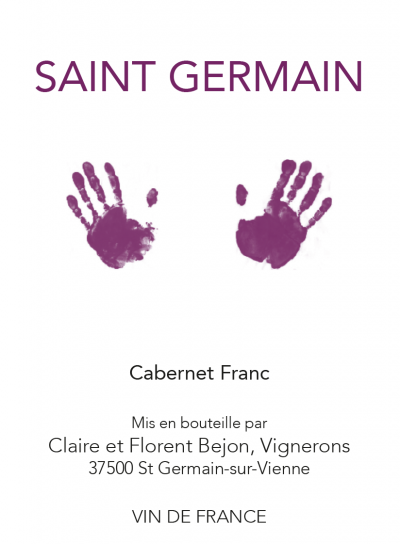 A blend of four tiny parcels of old vines of Cabernet Franc, which total less than a hectare and are planted over a combination of sand and limestone. The bunches were fermented in cuve for two months before being pressed to old barrels for a year of rest. This shows the grape at its most energetic, with a cascade of brambly fruits, a hint of pepper and the kind of invigorating acidity that keeps you coming back for more.