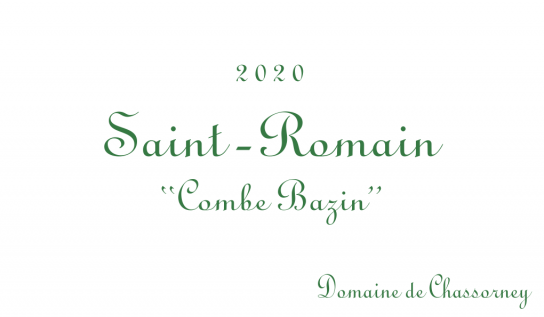 From a single vineyard of Chardonnay planted high on the steep slopes of Saint-Romain, where you find a high percentage of limestone. This is the domaine’s most iconic wine and it is easy to see why. Even in this warmer vintage, this remains a Chardonnay of real lift and verve, with wonderful acidity and a chalky, mineral imprint from the calcareous soils.