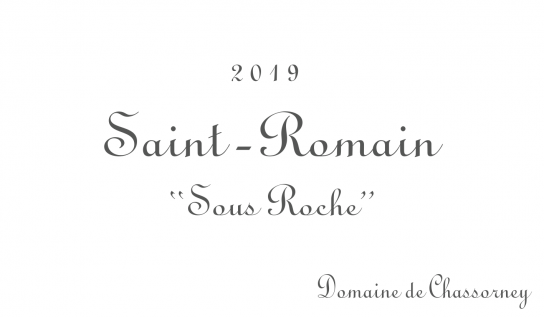 From fifty year old vines of Pinot Noir planted in one of the steepest, shallowest parts of Saint Romain. True to site, vintage and form, this is a lively, lean and vertical wine with wild, dark fruit and no shortage of energy. A wine that really blossoms in the glass.