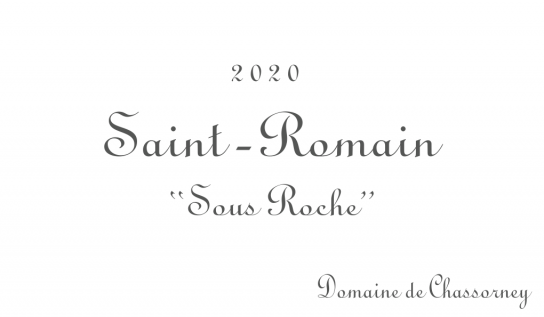 From fifty year old vines of Pinot Noir planted in one of the steepest, shallowest parts of Saint Romain. True to site, despite the warm vintage this impresses with dark brambly fruit, chalky minerals and soft supple tannins. A great example of just how good the wines can be from this terroir in one of the region’s unsung appellations.