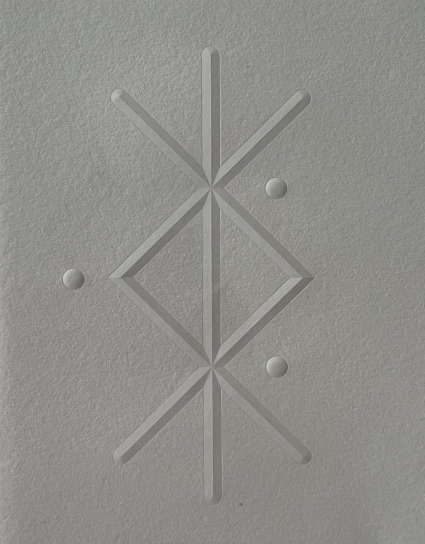 From a tiny young parcel of Gewürztraminer planted over clay and limestone that sits right beneath Ammerschwihr’s Grand Cru Kaefferkopf. The grapes were destemmed and the wine spent eight months on the skins in vats. The pedigree of the site and a long infusion have rendered a compact, elegant expression of the grape that shows it at its most elegant and refined, with white flowers and minerals combining to beautiful effect.

We are very happy to share the wines Anaïs Fanti, a leading name among a new wave of talent in Alsace.

Anaïs grew up in the village of Ammerschwihr in the region’s south, where her family has grown grapes for generations. After working as a nurse, Anaïs spent a formative time alongside growers in the birthplace of wine, Georgia, which inspired her to leave her day job and become the third generation to tend the family’s vines.

Anaïs has a total of just one and half hectares of vines up to fifty years old spread across tiny parcels surrounding the village. She grows Gewürztraminer, Pinot Noir and Auxerrois with a focus on organics and biodynamics, seeking to obtain a diversity of life in the vineyards that is sometimes missing in Alsace, planting trees amongst the vines and letting wild grasses and flowers grow for much of the year.

The wines are made in a small space Anaïs has cleared under her uncle’s home in the village, which is one of the simplest cellars we have seen. Her approach here is as gentle as it is practical, and a handful of vats, barrels and an old press are all she needs to produce the kind of wines she loves.

Anaïs’s wines are lively, fragrant and incredibly nourishing and we can’t wait to see what the future holds for this gifted young grower.