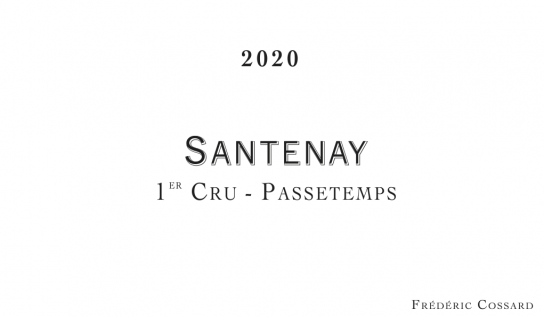 Pinot Noir from a thirty year old parcel that has been farmed organically from the outset, planted in this premier cru in the region’s south, which has become a bit of an insider’s go-to for outstanding quality in a less fashionable appellation. This possesses an explosive nose, a wonderful perfume of dark berries and earth and soft, even tannins that make it open and accessible even in its youth.