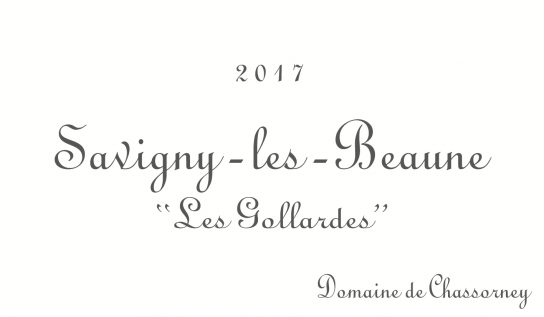 A joyful expression of Pinot from the south facing lieu-dit ‘Les Gollardes’. This parcel is located right in the middle of a slope and offers a textbook expression of the appellation. Fruit forward, pretty and perfumed, it is a wine of immense charm in a beautiful place.