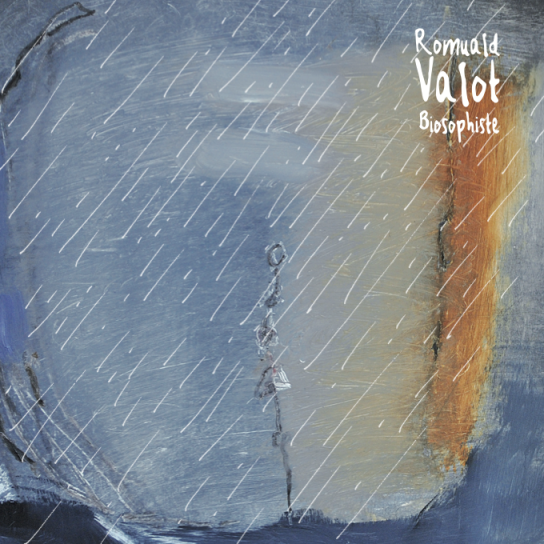 As the name suggests, this cuvée was born from the uncommonly bad conditions that last year presented. This is a blend of all of the Gamay and Chardonnay that Romuald was able to harvest from the hundred year old vines surrounding his home in Beaujeu and the parcel he farms just down the hill in Quincié, which usually make up his Beaujolais Villages. With the fruit grown between 400-500 metres above sea level, the vintage has produced a featherweight wine of rare energy and gorgeous perfume.