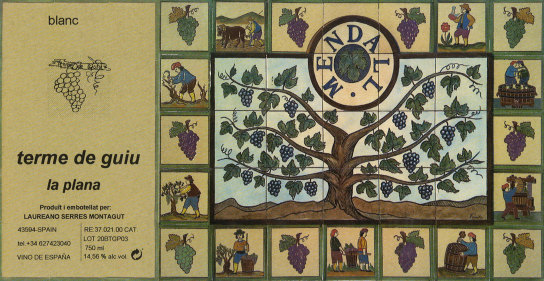 From young vines planted on a plain over five hundred metres above sea level, this is mostly Macabeo, with a little Garnacha Blanca in the mix. Pressed directly to vat and bottled young and brimming with energy, it is lifted and perfumed. Striking that rare balance between freshness and complexity, a magnum will not last long.