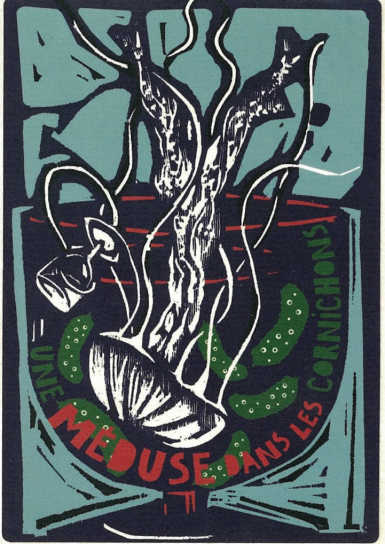 A special bottling from a single barrel of Loup des Vignes that Benoit felt was expressing itself differently. From old vines of Gamay d’Auvergne planted over volcanic basalt and quartz, the grapes were fermented as whole bunches for a fortnight and pressed over cuve for the winter. The following spring the wine is transferred to old barrels for a year of élevage. Ever-so-slightly lighter than this year’s Loup des Vignes, for lovers of the grape, this is as good as it gets.