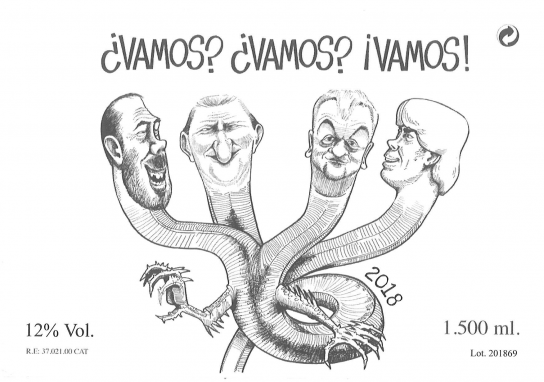 Another blend of wines from three absolute legends of the wine world. This is Pineau d’Aunis, Sauvignon from Thierry Puzelat, Garnacha from Joan Ramon Escoda and Garnacha Blanca from Laureano, aged in terracotta amphorae for six months in the bodega of Escoda-Sanahuja. This is incredibly lively, pairing red fruits, red earth, white pepper and a refreshing, sea-breeze like salinity to wonderful effect. Just a handful of magnums made it to the country and they will not last long.