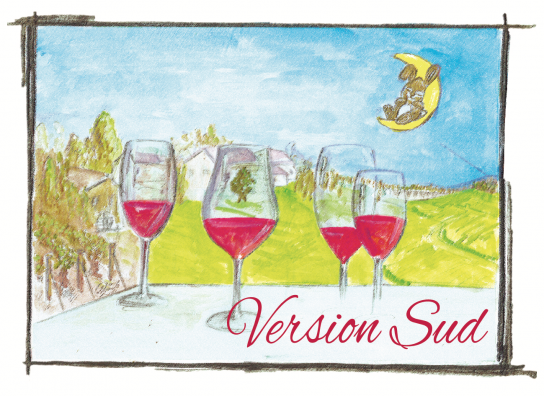 Grenache from twenty year old vines planted over clay and limestone in Vaison-la-Romaine, Vaucluse. The grapes were fermented as whole bunches for a fortnight, before being pressed off to vat for nine months. A gleaming ruby in the glass, this cooler vintage has produced a lighter, brighter expression of the grape that offers red fruits and minerals alongside plenty of Southern charm.