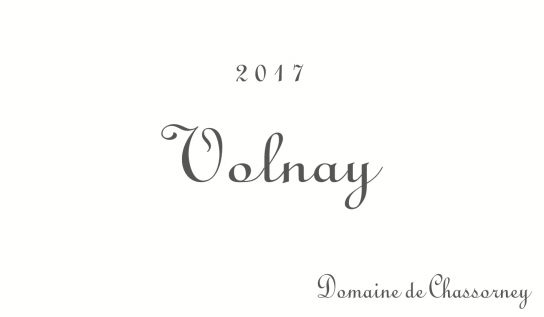 The wine the Cossards produce from their vineyards in Volnay is always one of our favourite expressions of Pinot Noir and this is no different. From a classic vintage, after a few years resting in bottle it now bears all the hallmarks of the appellation with red fruits and a gorgeous perfume of minerals, earth and exotic spice.