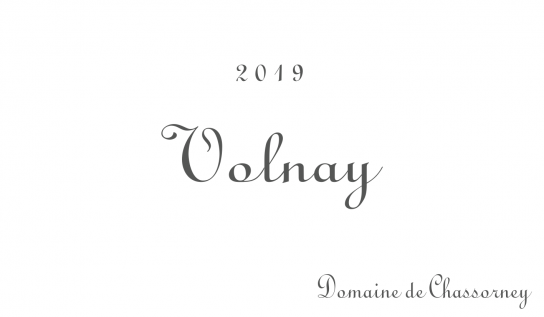 Another first for us, this Pinot Noir from the Cossard’s holdings in Volnay spent just a few days on skins, before being pressed off to Georgian qvevris for élevage. The result is a truly unique expression of Volnay, freed from the trappings of oak, it wows with gorgeous red fruits, fine tannins and fistfuls of exotic spice.