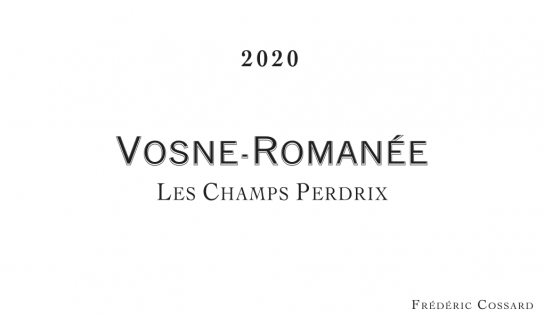 Pinot Noir from a parcel of sixty year old vines planted over clay and limestone that sits just three metres above La Tâche. Compact, elegant and full of little red fruits, every detail seems to be in place and whilst astonishingly open now, it will reward drinkers for many years to come.